Posted December 12, 2011
Jingle Bell Rock had a new meaning at The Settlement Home this weekend.
Del Castillo, the award-winning hit Latin rock band from Austin, gave a special intimate performance at The Settlement Home for Children.  Children, volunteers, staff and supporters enjoyed the festive music and interaction with the band.  There was plenty of dancing, singing and holiday spirit to go around.  The band played a mix of original songs and holiday favorites.
Del Castillo has supported The Settlement Home for a number of years, playing in public fundraising concerts for the non-profit, as well as private performances for the children and guests.
The concert came about because of Keller Williams Realty International (KWRI).  Since 2007, KWRI has found unique ways to support and fundraise for The Settlement Home for Children.  In addition to giving gifts and adopting cottages, KWRI organized a Del Castillo concert in 2008.  Since that time, KWRI has continued to host the concert for The Settlement Home.  KWRI emphasizes a culture of giving and volunteerism and promotes charitable good works all year.
Thanks to Del Castillo for making the holidays bright with a personal concert just for us! 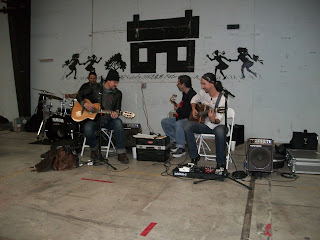 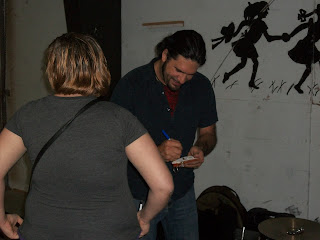 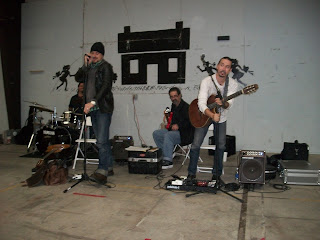