Throwback Thursday: A Walk Down Payton Gin Road When it Was Still Dirt

Posted February 11, 2016
It is pretty common knowledge that before The Settlement Club purchased the 10 acres on Payton Gin Road in the 1960s, it was mostly farm land, and there was an old farm house. 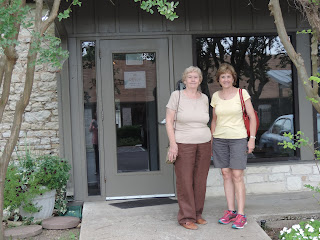 What many of us don’t know is the story of the family who had the property before us.
Carol Ann Meeks Harper has a special tie to The Settlement Home property and we recently sat down with her to learn about her experiences living in the old farm house, and tell us what the property was like before we grew and expanded to cover the 10 acres.
In 1946, the area was a rural farm and dairy community, and the old farmhouse was being used to store hay. Winford Taylor Meeks, Sr. (Carol’s father), had just been discharged from the US. Marine Corp. He and his wife, Mary Louise brought their two children: Carol, and her 14-year-old brother, Winifred Taylor, Jr., to the property at 1600 Payton Gin Road that they had purchased. They spent the summer fixing up the house to make it habitable, and moved in late in the summer of 1946. 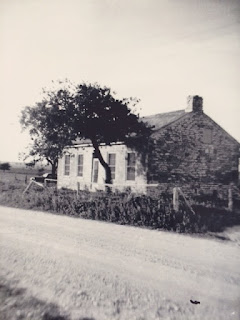 Carol says she has fond memories of exploring the property in her youth, as there were not many other children in the area. She recalls in second grade getting a horse for Christmas. This horse was her companion on many adventures. She remembers being horse-crazy, as many eight year olds are, and listening to The Lone Ranger and the Triple Crown races on the radio. She says she would ride out to the fields of green oats, lie down in the cool grass, and relish the hot sun on her face.

She would ride down to the creek that is now in between the Williamson campus and the running track, and catching crawfish and tadpoles, which she’d sometimes bring home and watch them turn into frogs.
This vivacious young girl thrived in the outdoors and property that led her to have a life-long love of nature and the outdoors. Carol is full of stories and remembrances about her time living at The Settlement Home, before it was The Home, of course. When her parents decided to sell, they were incredibly picking about the buyer because they wanted to ensure that the house would not be torn down. They also wanted to make certain that the buy would recognize the historical value of the house, thus ensuring its survival. We agree! 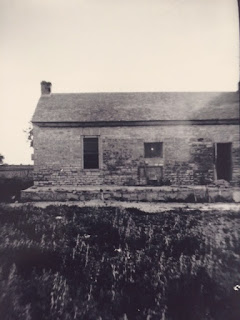 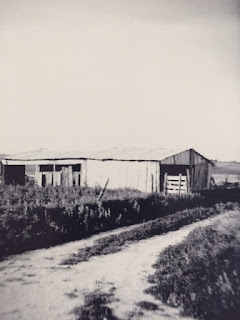 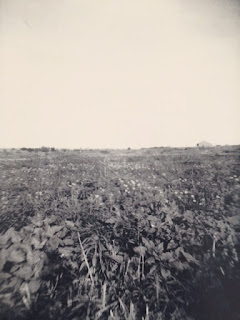